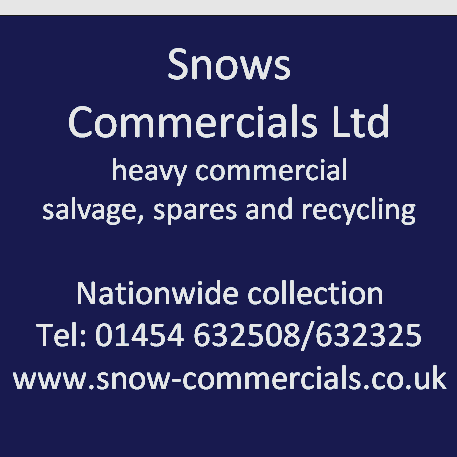 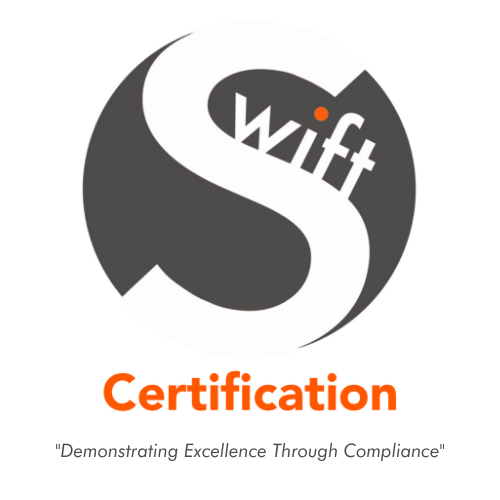 Why was the BVSF set up and when?

The BVSF was established at the instigation of motor insurers who required an industry representative body with which it could communicate on all matters affecting vehicle salvage. Set up on 1st July 1998 and launched by the then Minister for Roads its members represent approx. 85% of the vehicle salvage business in the UK.

What are its aims and objectives?

The objectives of the Federation are:

•  To represent the common interests of independent salvage companies in negotiations with Insurers, Government, European Commission, Police and any other interested parties.
•  To regulate the vehicle salvage industry by ensuring compliance by its members with all legislation relevant to their business and with the provisions of the Code of Practice for handling vehicle salvage.

The BVSF by enforcing its Rules and Regulations helps to raise the status and standing of its members and assists in regulating the vehicle salvage market for the benefit for all who use its services.

What has the BVSF achieved?

The BVSF has gained the respect of Insurers, Police and others who recognize the need for standards in the market. Some Insurers require the use of BVSF members in their salvage contracts. The BVSF has made several successful representations on proposals made by government, its agencies and the EC in the interests of its members. It has also negotiated better terms and conditions for the businesses of its members and improvements in the salvage Code of Practice. It has gone from strength to strength in terms of respect and recognition by all relevant leading authorities. It also provides a full information service on market developments for its members to help them in their day to day business activities. The support through membership of as many salvage companies as possible is essential if its aims, objectives and past achievements are continued to be fulfilled.